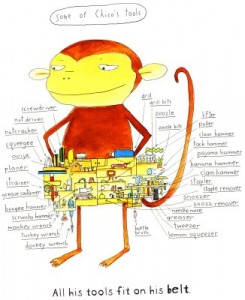 I fell in love with Chico Bon Bon the minute I met him.  He’s an extremely resourceful Monkey With a Tool Belt who loves to build and fix things.  He’s generous with his time and skills, he helps his friends with all kinds of problems, and he’s able to think outside the box.  (Literally!  An organ grinder traps him in one and he has to plan his escape.)

You might say he’s been part of the maker movement since 2008, before it was a buzzword in libraries and education.  So what better book to get kids thinking about their “maker” interests? 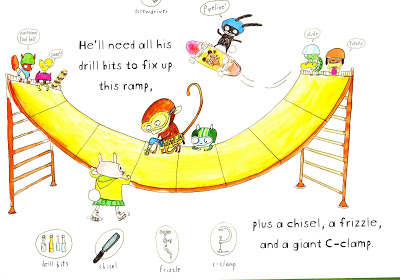 This week I’m reading the book aloud to third graders and asking them to think about what they like making and doing, and what specific tools or supplies they need to pursue their interests.  They have a choice of listing those items with a small drawing of each one, drawing themselves wearing their “maker” tool belt, or some combination of the two.  Here are some examples: 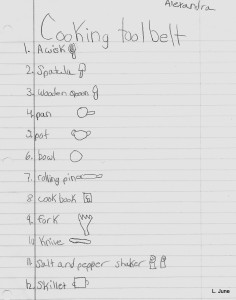 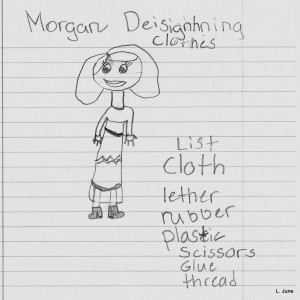 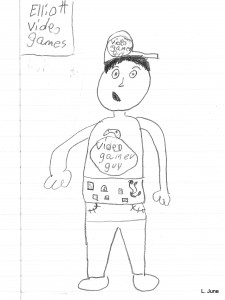 This will lead right into a discussion of our makerspaces and the supplies that will be available for the kids.  It also gave me some great insight into the hobbies and interests of my students.  As they were writing and drawing, I was pulling books on art, fashion, sports, cooking, etc to show them during check-out time.

Don’t miss Monkey With a Tool Belt by Chris Monroe, or the two sequels!  Click on a book cover to look inside. 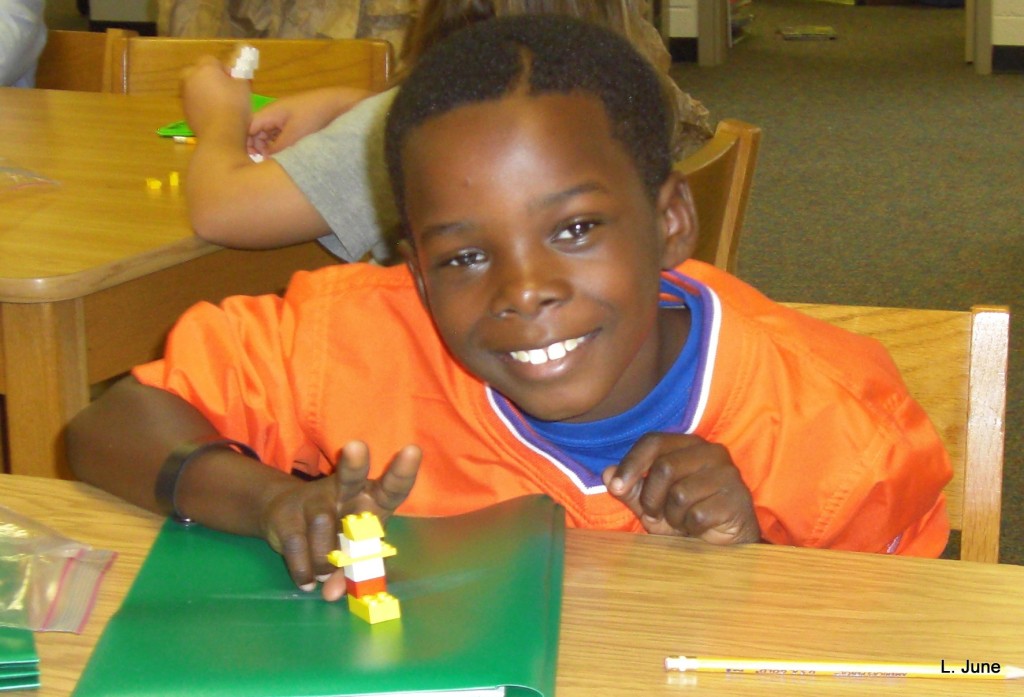 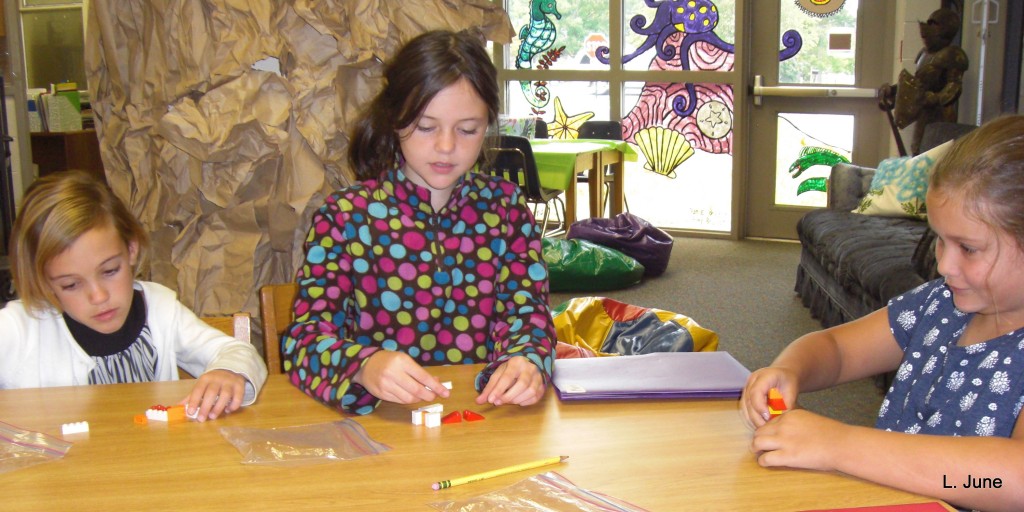 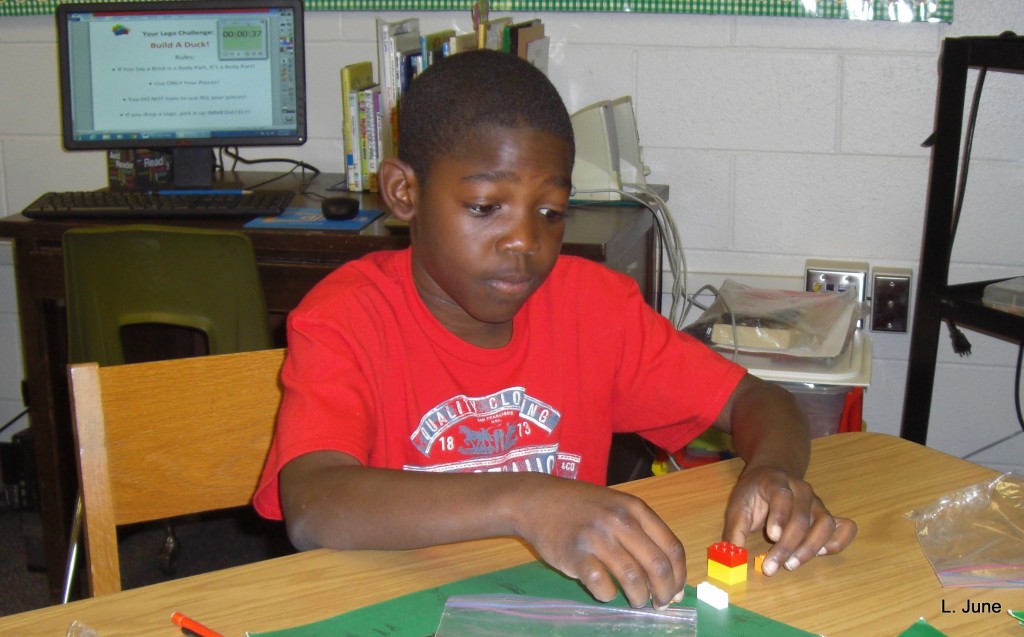 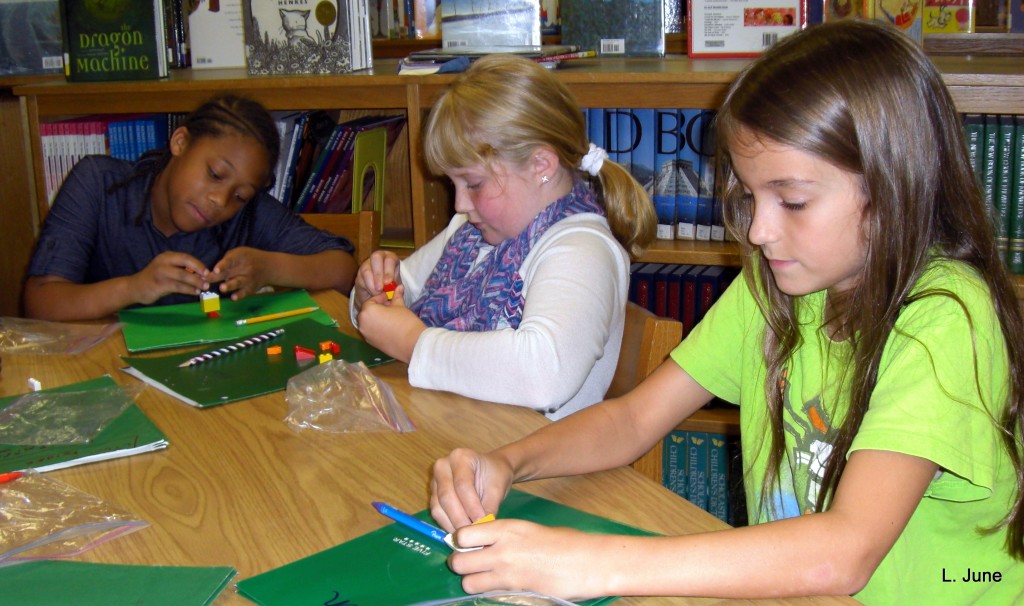 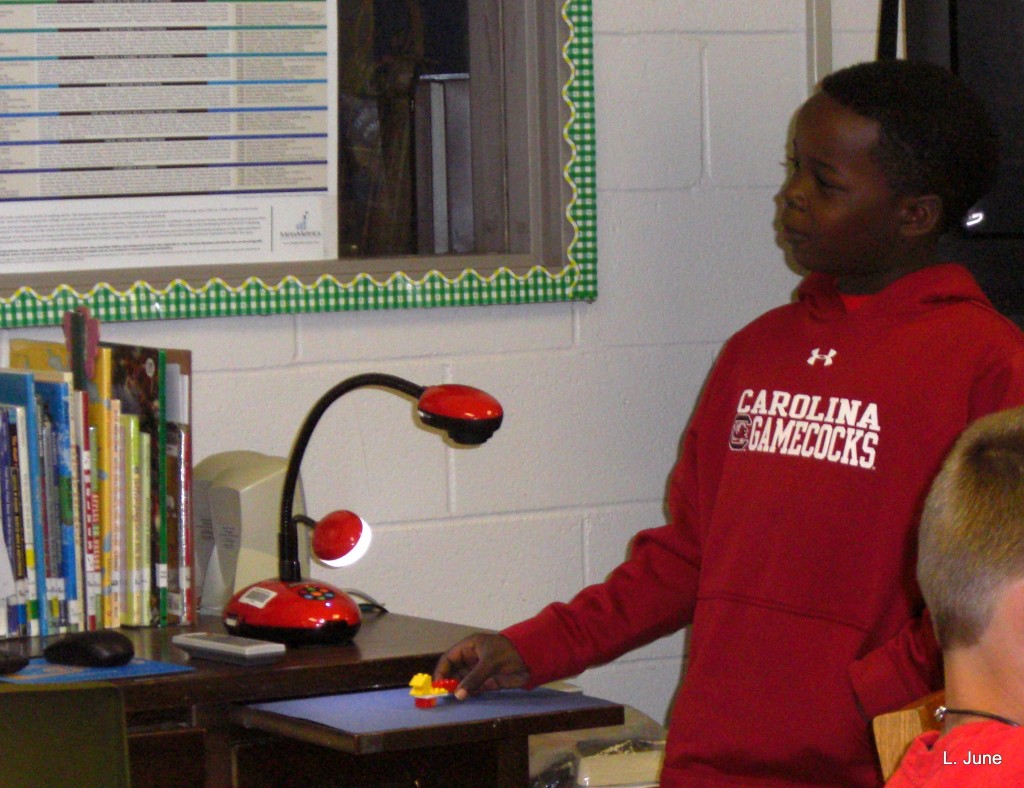 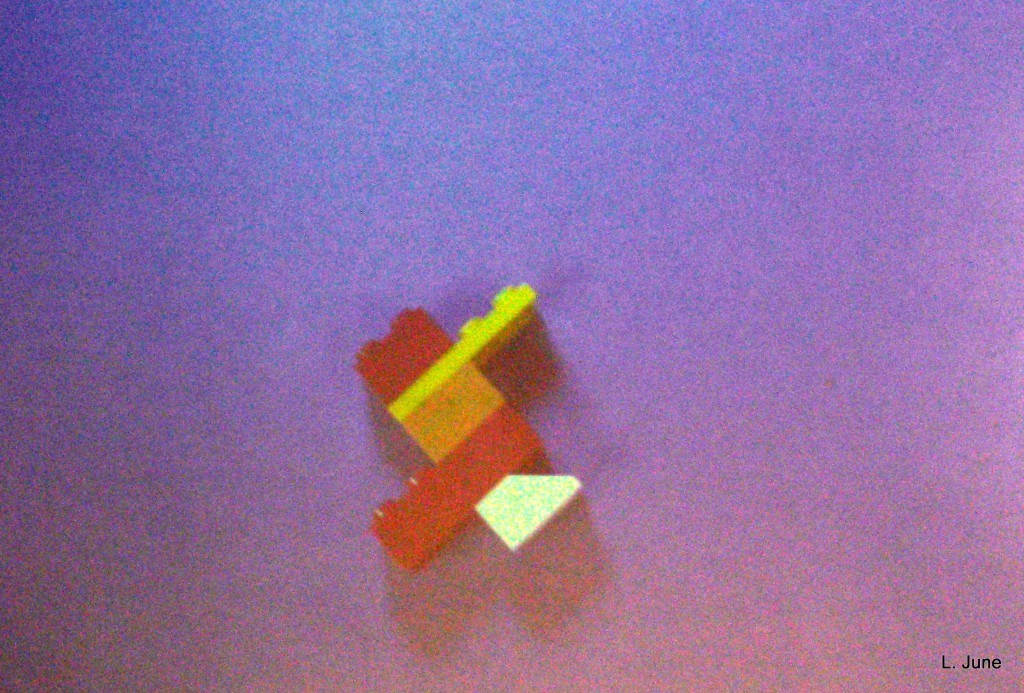 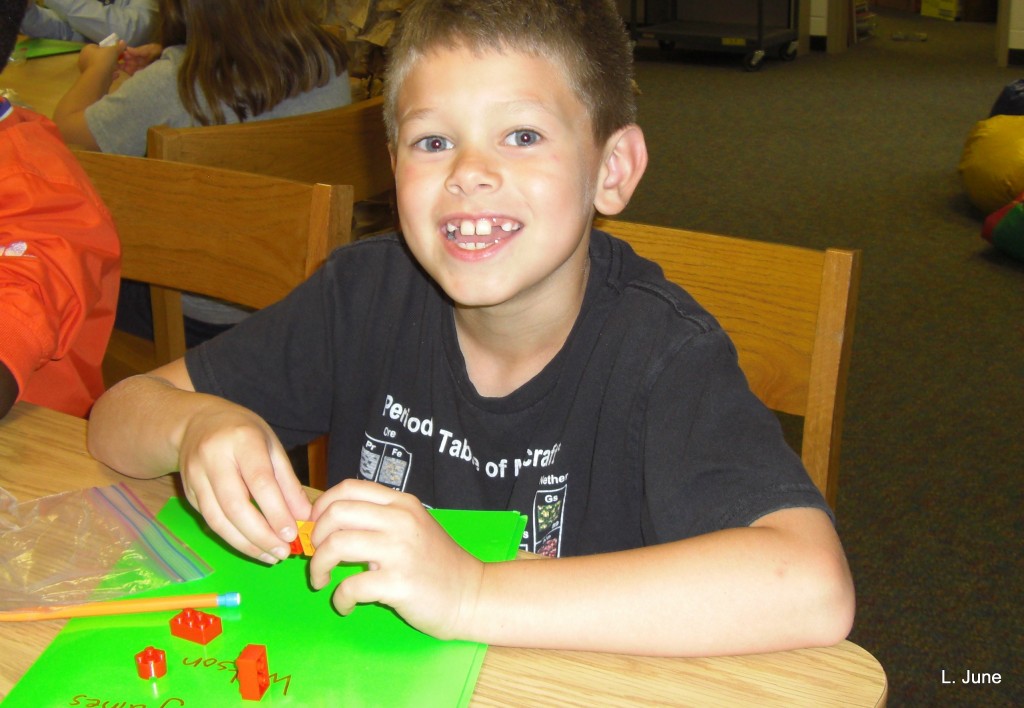