Here’s another idea I shared during my Comics in the Classroom workshop last month: 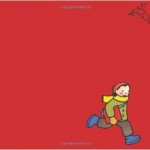 The Red Book crosses oceans and continents to deliver one girl into a new world of possibility, where a friend she’s never met is waiting. And as with the best of books, at the conclusion of the story, the journey is not over! 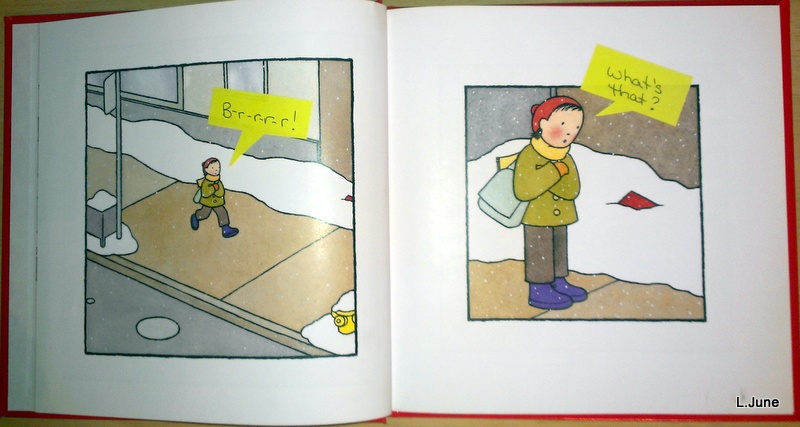 A wordless adaptation of one of the well-known Aesop fable, in which an unlikely pair of animals learn that no act of kindness is ever wasted. 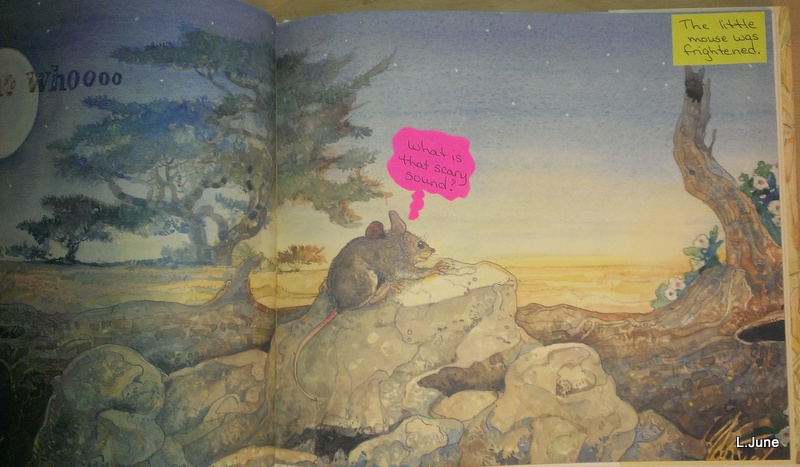 Of course, not all wordless books lend themselves to speech and/or thought bubbles, but here are some others that would work well for the comic format: 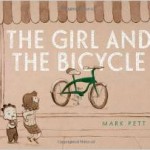 “A little girl sees a shiny new bicycle in the shop window. She hurries home to see if she has enough money in her piggy bank, but when she comes up short, she knocks on the doors of her neighbors, hoping to do their yardwork. They all turn her away except for a kindly old woman. The woman and the girl work through the seasons, side by side. They form a tender friendship. When the weather warms, the girl finally has enough money for the bicycle. She runs back to the store, but the bicycle is gone! What happens next shows the reward of hard work and the true meaning of generosity.” 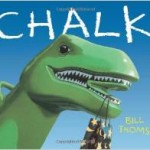 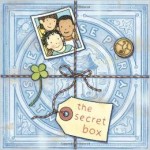 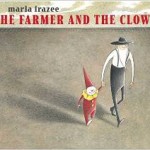 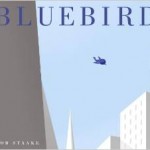 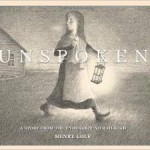 If you’d like to purchase pre-cut speech bubble sticky notes, here are some that I found online:

Can you recommend another wordless book that students could use to write narration and dialogue?  Please share it in the comments!